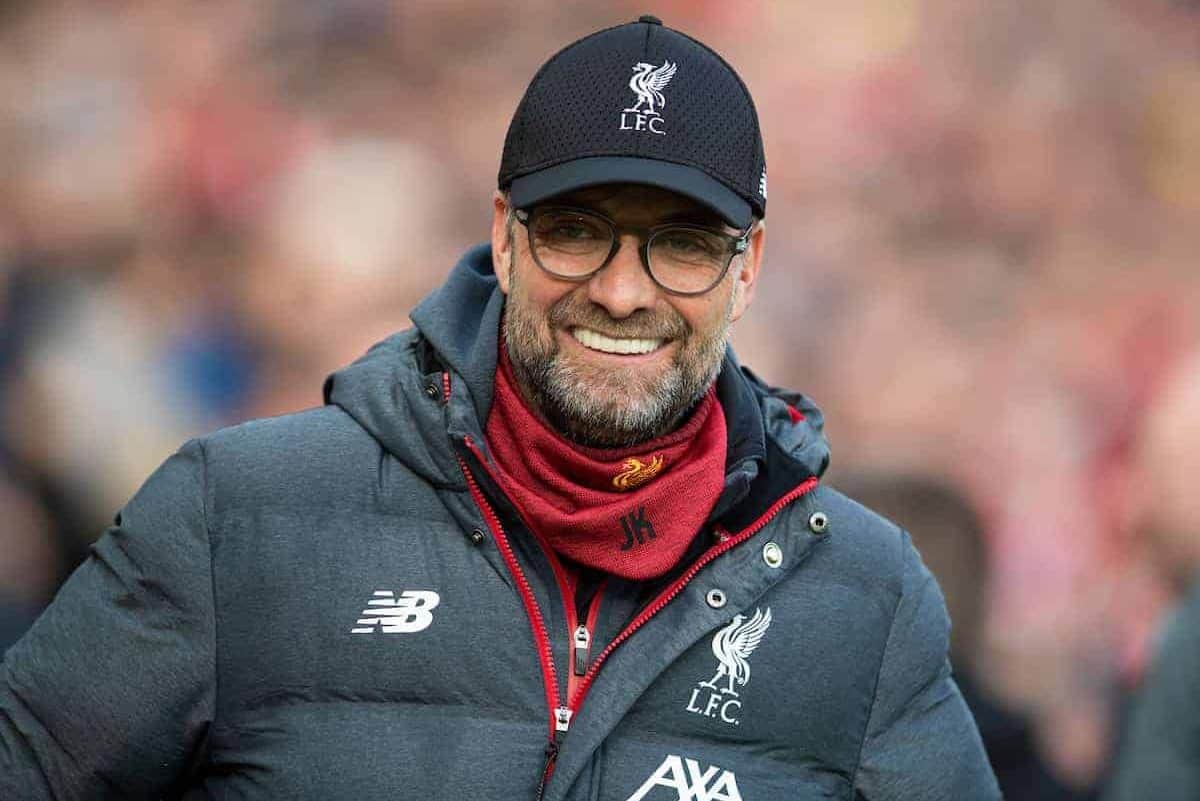 How good is your knowledge of the football managers in the English Premier League? The Premier League is known for having lots of unexpected surprises every now and then. We have often been woken up by news of clubs sacking their managers and acquiring new ones. If you’re a footie and sports betting fan, you need to stay updated. Knowing who are the current Premier League managers is a good starting place. Read on for our top six choices.

One of the most famous Premier League managers is Manchester United’s Ole Gunnar Solskjaer. A Norwegian, Ole began his journey at Man U in 1996 playing as a forward. During this time he did a great job, scoring an impressive total of 126 goals in 366 appearances for the club. Retiring in 2007, he first took up coaching, before moving to managerial roles at Molde and then Cardiff. In late 2018, Ole replaced José Mourinho as Man U’s latest manager.

Guardiola is considered one of the best performing managers in the Premier League. Before becoming a manager, he was a Spanish footballer and spent most of his playing career at Barcelona. After retiring as a player, he has had a successful career as a manager, winning many consecutive league games in the Bundesliga, La Liga and Premier League. He became City’s manager in 2016 and in 2018-19 led the club to a domestic treble, winning the Premier League, FA and EFL Cups!

Klopp is a former German player and has been the manager of Liverpool since 2015. Under his leadership, Liverpool has landed a number of notable wins including the FIFA World Cup in 2019. He has also helped the club maintain the top position since the start of the 2019 Premier League, including a run of 44 consecutive wins that was only recently broken by Watford on Feb 29th 2020. They still hold the record for the most consecutive home wins though.

Arteta is currently the head coach of Arsenal. A Spaniard, he is also a former player who played as a defensive and attacking midfielder for various clubs including Rangers and Everton before joining Arsenal as a player in 2011. He went on to become captain from 2014 until he retired in 2016. During his stint as a player he helped Arsenal win two FA Cups, something that he’d no doubt like to repeat since becoming manager in 2019.

Lampard is the latest manager at Chelsea having been appointed in 2019. A former Chelsea player, Lampard was considered to be one of the greatest midfielders of his generation. He helped Chelsea win several league titles including the Premier League itself and will no doubt be keen to relive those successes. His playing career began at West Ham United in 1995. He hails from England and played a total of 106 games for his home country.

Nuno is a Portuguese former player whose position was goalkeeper. He played professionally for Porto as well as for Spanish and Russian teams. Despite being selected for his national team’s squad for Euro2008, Nuno never won a cap for them. He took his first managerial position in 2012, and took over the reigns at Wolverhampton Wanderers in May 2017. At the time, Wolves were not in the Premier League, but under Nuno they achieved promotion and are currently sitting in 6th place.

Most Premier League football fans and players are eagerly waiting for the league to resume. Once it does so, they’ll be able to continue supporting their teams as well as placing bets on the different games and overall outcome of this year’s competition. Meanwhile, this article has taken a brief look at some of the most well-known managers from 6 out of the 20 Premier League clubs. For more football news and views check out some of the other articles on our site.